What You Need to Know About Younger-Onset Alzheimer's 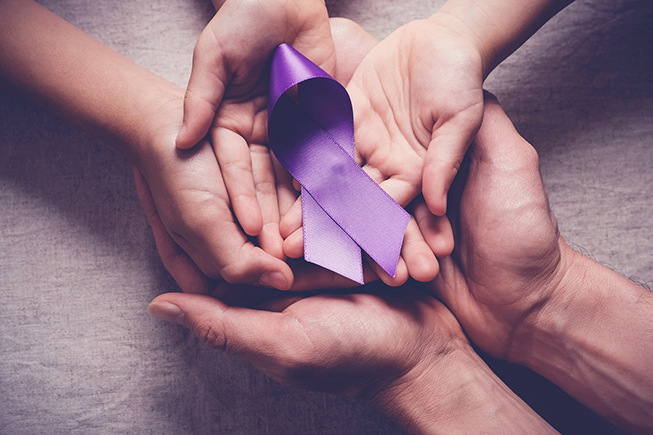 When a person under the age of 65 develops Alzheimer's, it's known as early- or younger-onset. Around 200,000 people who have Alzheimer's in the U.S. have the early or younger-onset form of the disease2. Since doctors often aren't looking for Alzheimer's disease in people who might be in their 30s, 40s, or 50s, getting an accurate diagnosis can be complicated. Knowing what signs to look for can help you or your loved one get diagnosed more quickly.

What Are the Signs of Early-Onset Alzheimer's Disease?

The signs and symptoms of early-onset Alzheimer's disease are very similar to the signs of other types of dementia You might experience memory problems or feel confused in certain situations. A few common symptoms of the disease include:

● Forgetting things easily, such as information you recently learned.

● Having to ask for the same information over and over again.

● Difficulty coming up with the right word to use.

● Difficulty keeping track of your bills and payments.

● Difficulty with basic problem-solving or with following a set of directions, such as a recipe.

● Losing track of the day or month.

● Losing track of where you are, being somewhere but feeling unsure how you got there.

● Misplacing items and being unable to find them again.

● A change in depth perception or vision.

● Changes in your personality or overall mood.

Early-onset Alzheimer's has multiple stages—early, middle, and late. Symptoms and signs are generally milder in the early stage and more pronounced in the late stage. If Alzheimer's disease advances, symptoms can include:

● Feeling suspicious about loved ones. 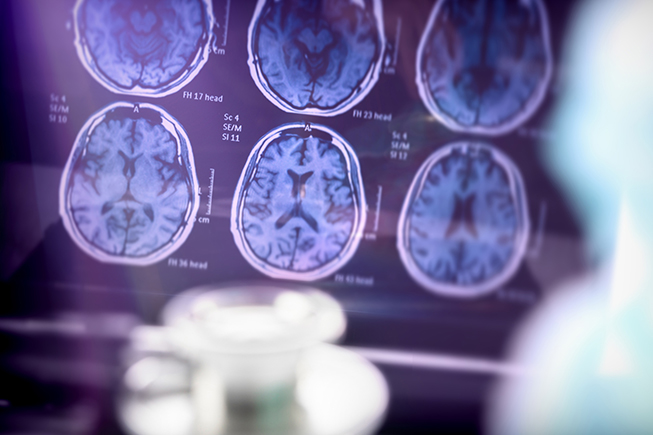 What Can You Do If You Think You Have Signs of Early-Onset Alzheimer's Disease?

Getting an accurate diagnosis is crucial, no matter how old you or your loved one is when the symptoms of Alzheimer's begin. Being aware of the fact that the disease can affect younger people, in some cases, even people in their 30s, can be the first step toward getting a correct diagnosis.

Diagnosing early-onset Alzheimer's lets you rule out other possible causes of your symptoms, such as stress or other types of dementia. While there's no one single test that will definitely tell you that you have the disease, a doctor who specializes in Alzheimer's can make an accurate diagnosis by noting a few things.

First, they will evaluate your symptoms and ask you for more details. You might have to take a few memory tests or other types of mental-skill tests or problem-solving tests. Your doctor might take images of the brain to see if there is damage to the tissue.

Once you have a diagnosis, you can begin to make plans for treating the disease and for coping with it. There are some concerns that might affect younger patients with Alzheimer's more than older patients. For example, if you still have young children at home, you might need to think of ways to make sure they have adequate care. If you are the sole breadwinner in your family, you might need to come up with a plan to continue to support your loved ones financially if you should become unable to work.

What Are the Treatment Options for Early-Onset Alzheimer's Disease?

An accurate diagnosis will help you get started on treatment for Alzheimer's sooner. While there isn't a cure for the disease yet, there are medications available that can help you manage your symptoms. Some people find that exercise, controlling other chronic conditions such as diabetes, and participating in cognitive training can also help with symptoms.

What Can You Do to Cope With Early-Onset Alzheimer's Disease?

If possible, it's a good idea to start to make a plan for the future, before the disease progresses. If you are still working, you might want to discuss a succession plan with your employer, so that there is someone available to take on your tasks and responsibilities when you leave work. It's also a good idea to have a financial plan in place so that you know how you will pay for your living costs when you are no longer working.

You might not be expecting a diagnosis of Alzheimer's when you're still in the prime of life. But understanding that younger people can develop it and knowing what to look for will help you get a swift diagnosis so that you can carry on with life as usual for as long as possible.

5. If You Have Younger-Onset Alzheimer's Disease, Alzheimer's Association, https://www.alz.org/help-support/i-have-alz/younger-onset