Recognize the Signs of Postpartum Depression 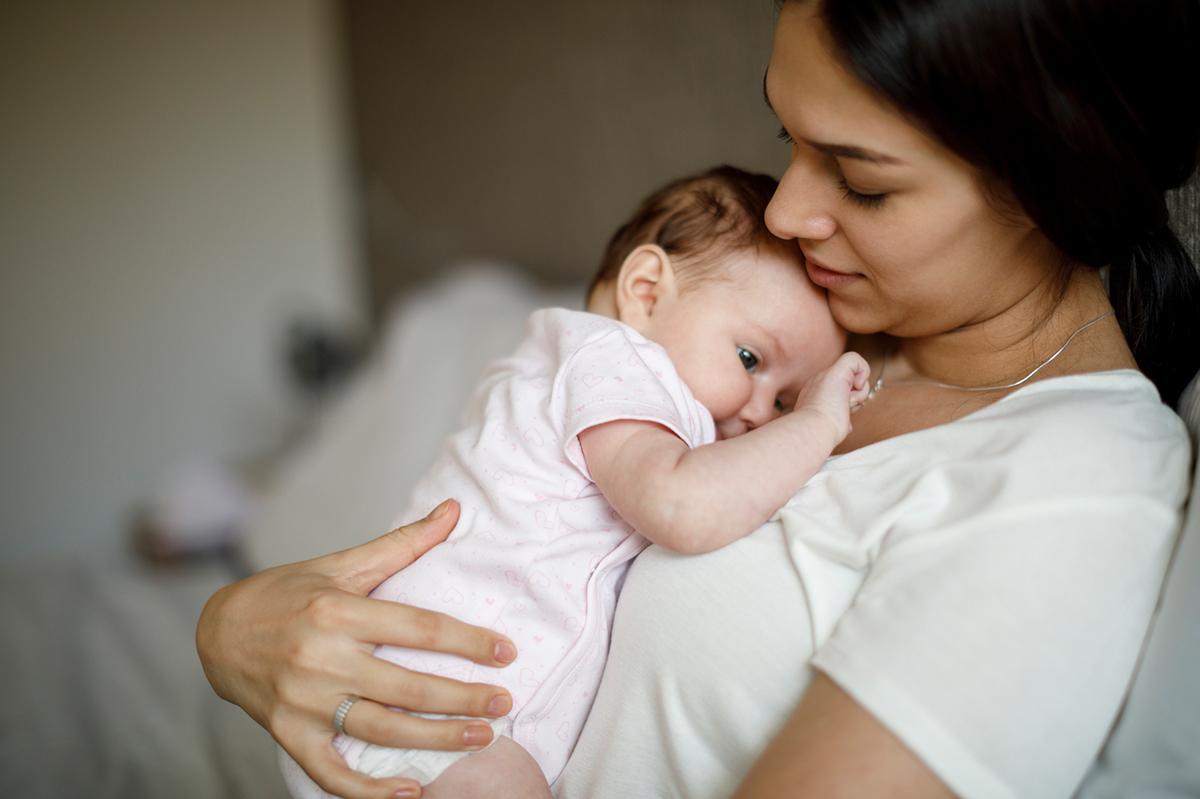 Is it More Than Just the Baby Blues?

You might assume that the birth of a new baby will be a time of joy and excitement in your life. While a new family member can bring happiness, it's also fairly common for women to feel somewhat down or sad after giving birth.

In some cases, sadness after the birth of a baby is relatively mild and passes within a few days. In others, it's a more serious cause for concern and is associated with postpartum depression. Postpartum depression is fairly common, affecting more than 10% of all new moms1.

If you're concerned that you're not feeling like yourself after giving birth or if you know a new mom who appears to be struggling, here's how to tell the difference between the baby blues and postpartum depression and how you can get help.

When a woman is dealing with postpartum depression, she might feel an overwhelming sense of sadness or hopelessness. Some new moms withdraw from their social circles, avoiding friends and family.

Another common sign of postpartum depression is a sense of disconnection between mother and baby. A new mom who's dealing with postpartum depression might not feel much interest in her baby or have the sense that her new baby doesn't belong to her. Some new moms believe that they are bad moms or that they don't deserve to have a child.

Other common signs of postpartum depression include:

● Thoughts of harming yourself or the new baby

● Trouble sleeping or sleeping too much

Some common signs of the baby blues include crying a lot, often for no reason, and feeling inadequate or incompetent as a mom. Usually, the baby blues start a few days after the new baby arrives. They also usually go away within a few days.

One way to tell the difference between the baby blues and postpartum depression is to look at when symptoms start and how long they last. The signs of postpartum depression can start during the first month after childbirth, during pregnancy (known as perinatal depression) or up to a full year after the baby's arrival. 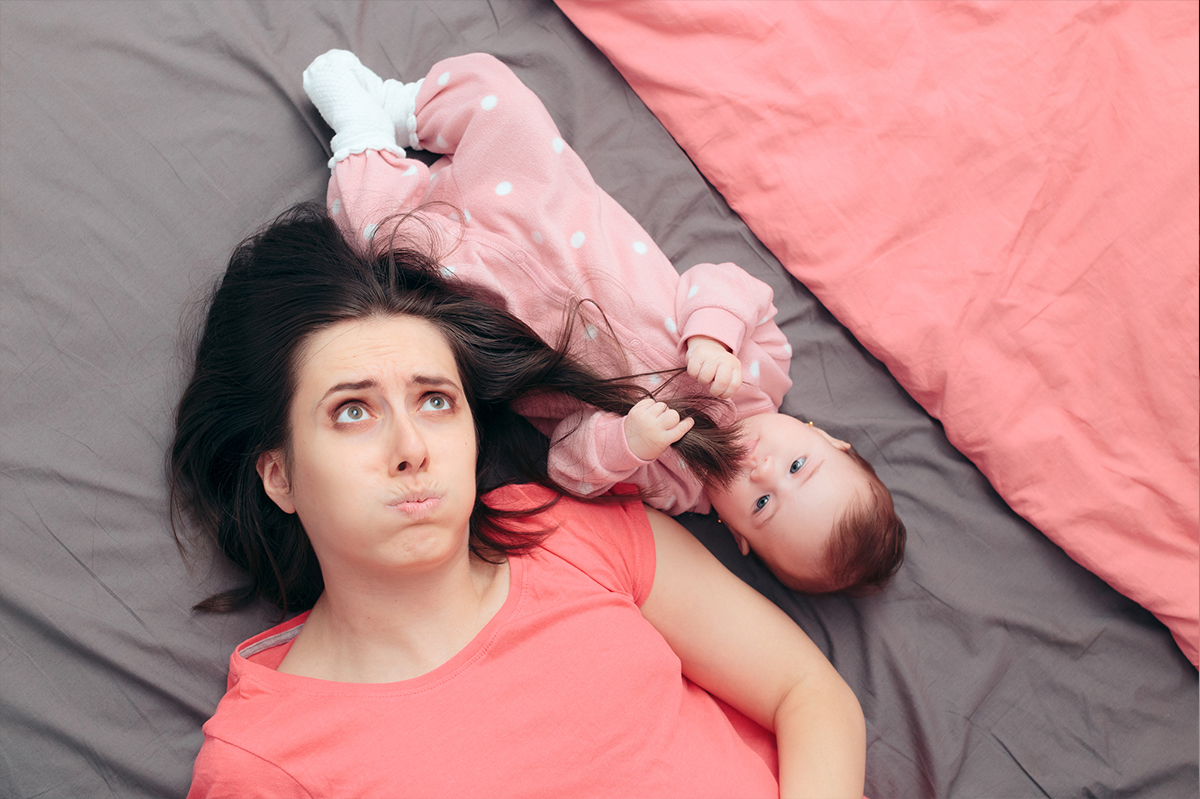 Several factors can contribute to postpartum depression. Changes in hormone levels following the birth of a baby is often a contributing cause. The drop in estrogen and progesterone that accompany childbirth can make some women feel depressed3, just as some women experience mood changes around the time of their periods.

Women who have had depression during other times of their lives might be at a higher risk of developing postpartum depression. The same is true of women who feel that they don't have an adequate support group or who might have experienced other major life changes around the time of giving birth, such as moving to a new city or losing a loved one.

How to Treat Postpartum Depression

If you have symptoms of depression or feel down or otherwise not like yourself for more than two weeks after giving birth, the first thing to do is schedule an appointment with your doctor, either your OB/GYN or your family physician. They can help diagnose the issue and get you the help and care you need to feel like yourself again.

Treatments for postpartum depression can include talk therapy and medications, particularly antidepressants. Often, a combination of medication and therapy is effective.

Getting the treatment right can take a bit of trial and error. Just remember that your healthcare providers are on your side and what to help you feel better as quickly as possible so that you can be the best mom you can be.