What You Need to Know About Vaccines

August is National Immunization Awareness Month, an annual event that shines a light on the importance of vaccines for the health and well-being of people of all ages. In the midst of a pandemic and as the world eagerly awaits the development of a vaccine against the novel coronavirus, vaccines seem more important than ever. Learn more about the history of vaccinations, how they help to protect you against illness, and why it's important to follow an immunization schedule.

A Brief History of Immunizations

Edward Jenner is often credited as the founder of modern immunization. Back in the 1700s, he developed what would ultimately become a vaccine for smallpox. At the time, it was known that once a person had smallpox and recovered, they would not get it again. Jenner guessed that exposing a person to a similar disease, such as cowpox, might have similar effects. He tested this hypothesis by exposing a person to cowpox, then later to smallpox. The person did not get smallpox.

While Dr. Jenner gets the credit for the smallpox vaccine, he was far from the first person to consider the process of inoculation, producing immunity in people without them getting a disease. People in China, across Africa, and in Turkey were practicing inoculation for hundreds of years before Jenner.

One way to think of vaccination is as an immune system booster. They protect you from various illnesses by helping your immune system do its job more effectively. When you receive a vaccination, a tiny amount of dead or weakened virus cells are injected into the body. Your immune system goes to work fighting those cells.

There aren't enough of the cells for you to get the virus, but there are enough for your body to remember it and to produce the antibodies needed to effectively fight infection if you are exposed to a virus in real life.

Vaccines do more than protect individuals from illness. If enough people receive vaccinations against disease, something called herd immunity can develop. Herd immunity protects people who otherwise are unable to get vaccinations, such as very young children or people with compromised immune systems.

Vaccinations are available in several different types, depending on the disease they are protecting against: 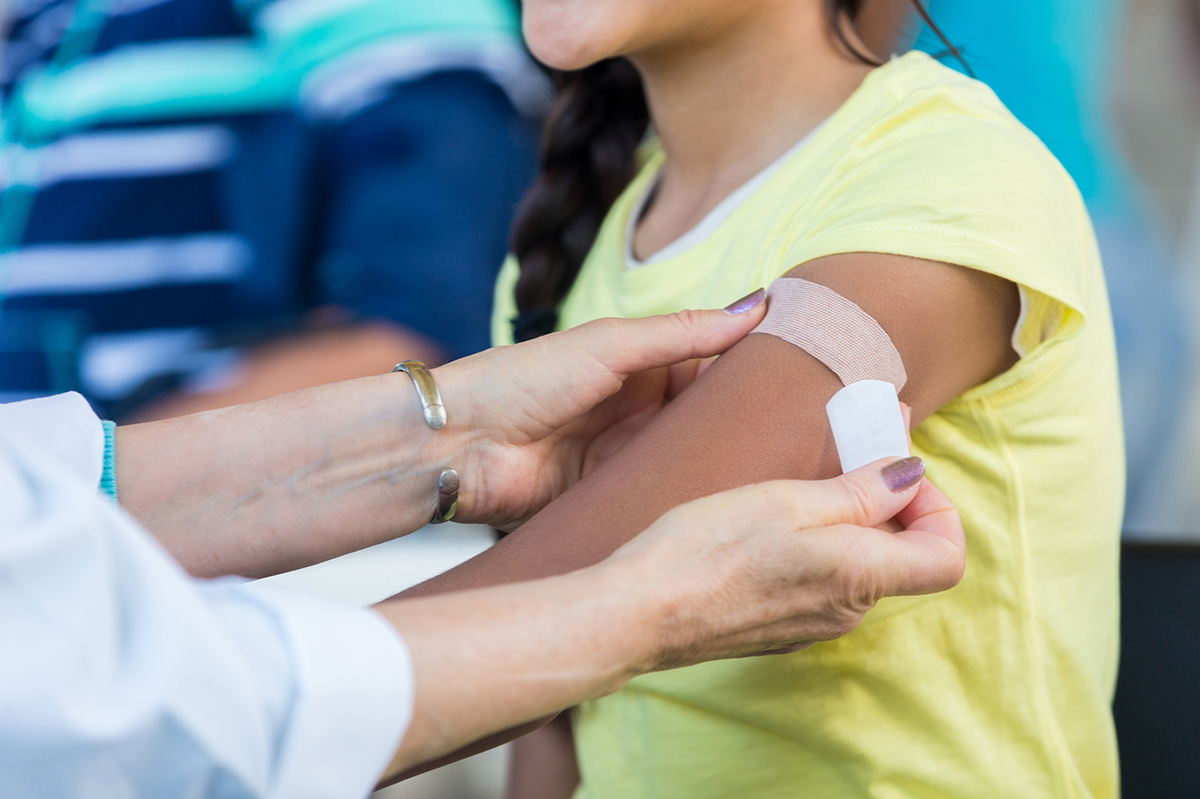 What Is the Immunization Schedule?

Nowadays, many different types of vaccinations are available, offering protection against illnesses that were previously debilitating or even fatal. To help ensure that children and adults receive the right vaccines at the right time, the Centers for Disease Control and Prevention has produced an immunization schedule. The schedule is updated annually, as new vaccines become available and the understanding of vaccination timing evolves.

If you aren't sure if your child or you yourself have received all the vaccines you need, talk to your family doctor to learn more.

Vaccines protect people against diseases that could be fatal or that could cause lifelong disabilities. The testing and monitoring system for vaccinations is robust. Vaccines are tested to make sure they are effective and safe before they get released to the public. Every new batch of a vaccine is also tested to ensure that it is sterile, pure, and potent.

For hundreds of years, vaccines have been improving the world's health. It is because of them that diseases such as smallpox and polio have been nearly eliminated in many parts of the world.

2. Timeline, The History of Vaccines, https://www.historyofvaccines.org/timeline#EVT_127